Thursday was the leading characters, today it’s the supporting players that amplify the onscreen story by giving the main characters something to play off of. Engaging the audience a few more layers by revealing more dimensions and shadings of the leading characters, and thusly the film that is presented. Some wish nothing but the best for the main characters, others act as pure antagonists, and others a little of both sides. No matter their place in the story these performers prove that the leads may be the audience’s guide into the narrative, but the supporting cast are sometimes the guides for the 1st billed roles. 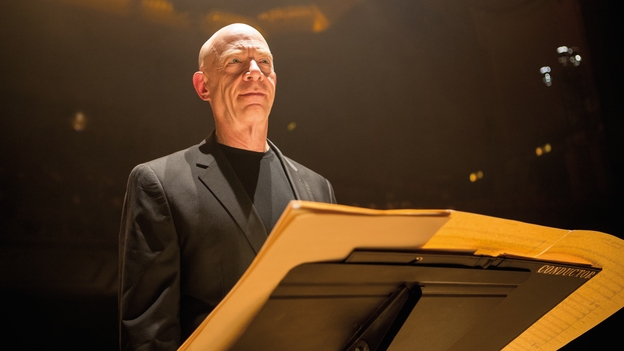 As I’ve said before and I’ll say it again, J.K Simmon’s Professor Fletcher is the R. Lee Ermy authority figure of our time. A towering figure of psychotic drive and determination to find and mold the next all-time great Jazz musicians. As dubious as his methods are, he is not doing it just for the hell of it, he really thinks that all the insults, endless grueling practicing hours and military style discipline are helping his students to greatness. At one moment, using positive encouragement at a student to get their timing right, at another shouting at them at the top of his lungs calling them a homophobic slur in front of the entire orchestra. A callous and calculating educator to be sure, but the keyword is Educator in this case, because he is trying to impart some harsh life lessons on his pupils and get them to a higher level of ability. If the ending is to be believed the results do in fact speak for themselves. So even though this goes against one of his character’s mantras, Good Job J.K Simmons.

Patricia Arquette and Ethan Hawke as Olivia Evans and Mason Sr. in Boyhood

It takes a village to raise a child and no couple last year proved this more emphatically so than Olivia and Mason Sr. as played by Patricia Arquette and Ethan Hawke respectively. Though they had kids young and divorced young the two play very different and important roles in their two children’s upbringing. Raising little Mason and his sister Samantha as a single parent is the very definition of a labor of love for Olivia. How she managed having a family and building a suitable career through all the years in the film is an inpsiration on-screen in and of itself. While Mason Sr. is only really there for his kids on weekends and holidays, so he has to make the most of those moments. It is obvious from the onset that fatherhood was not for the older Mason, at least when he had his first kids, but he tries his best at it despite the distance put between them and him. Both are making the best of a bad situation when marriage falls apart, and that is parenting in a nut shell, adapting constantly to bad things in life in order to make the good memories. 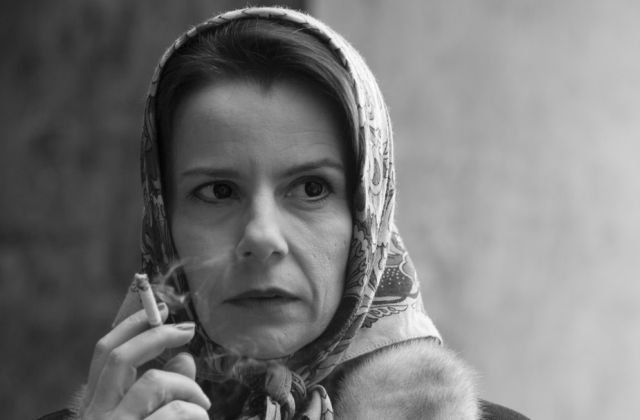 Serving as the anti-thesis to the titular Ida’s compassion, virtue and faith, ‘Red’ Wanda is fiery, impulsive and spiteful at the world around her. Channeling her rage into her work as a stern Polish-town Judge, whose abrasive deposition trances long back into her tragic past during the horrors of WWII. Her journey with her estranged niece Ida is one of discovery just as much for herself as it is for the young nun in training. The two’s conversations about faith, love and family resonate because of the two’s highly contrasting perspectives and experiences stemming from lives of virtue and vice. 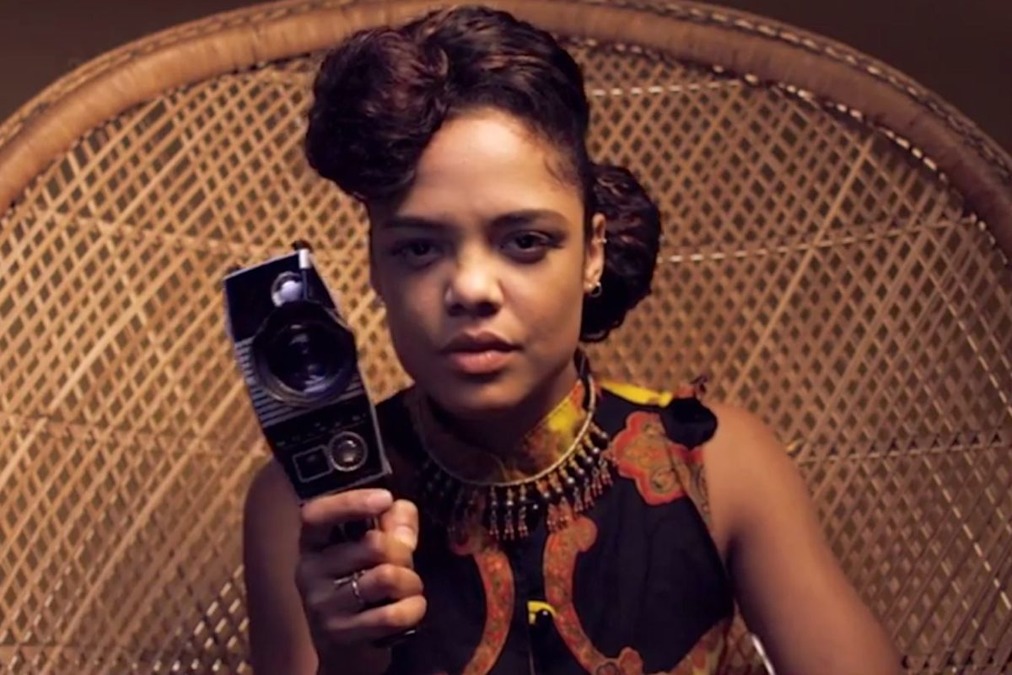 Film student Samantha White is just as angry and fiery as Wanda and Fletcher above, but add a young rebellious streak and you have a person that can rub people the wrong way. Determined to shed light on the social inequality and hypocrisy of the current slanted mindset on her privileged campus, not aware of her own prejudices and biases that cloud her views. At the heart of many of the issues portrayed in Justin Simien’s daring and timely Dear White People, crisis of identity is chief amongst them. Samantha serving as a prime example of trying to form a distinct idea of self while being in a group of your peers that is only made harder when having to face your own baggage head-on. Additionally, Sam’s student film “Rebirth of a Nation” is one of single funniest and best scenes of last year. 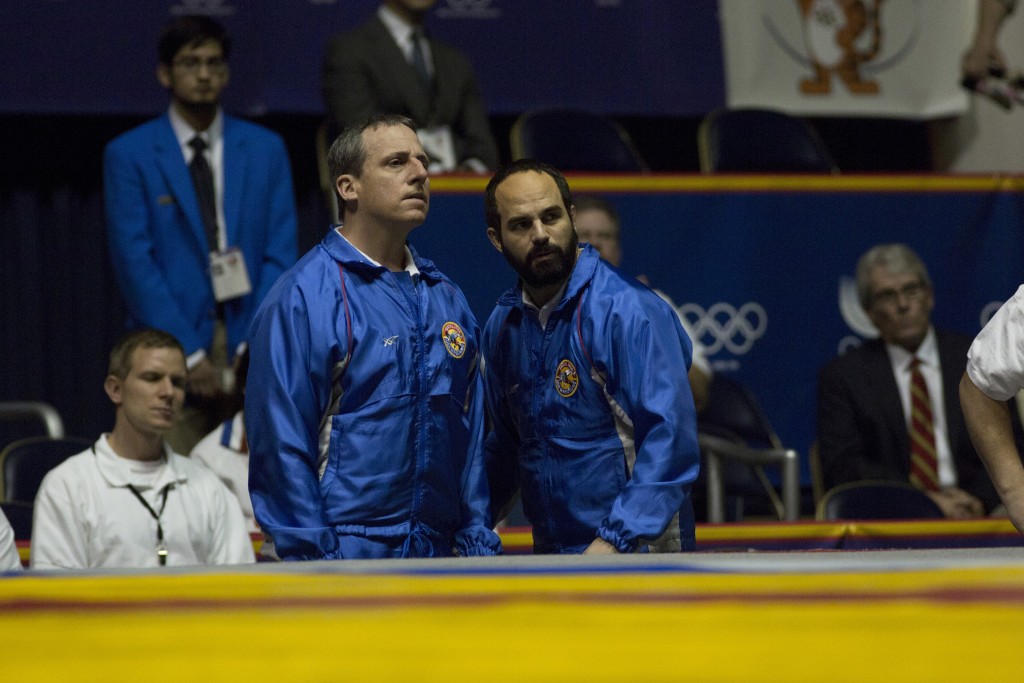 Acting as the two supporting prongs in a three-way character study into the madness of competition and obsession, Ruffalo and Carell excel as Channing Tatum’s counterpoints in the tension filled Foxcatcher. John du Pont is an eccentric millionaire bent on taking gold at the ’88 Olympics with his wrestling team, one that he “trained” on his estate. Dave Shultz was the golden child of Olympic wrestling that Mark always aspired to be considered in the same class. Each of them building-up Mark using different methods: Money and Brotherly love. Both of them try to push Mark to rarified air, and competing outside the ring in a battle of wills that we all know can only end poorly.

Emma Stone as Sam in Birdman 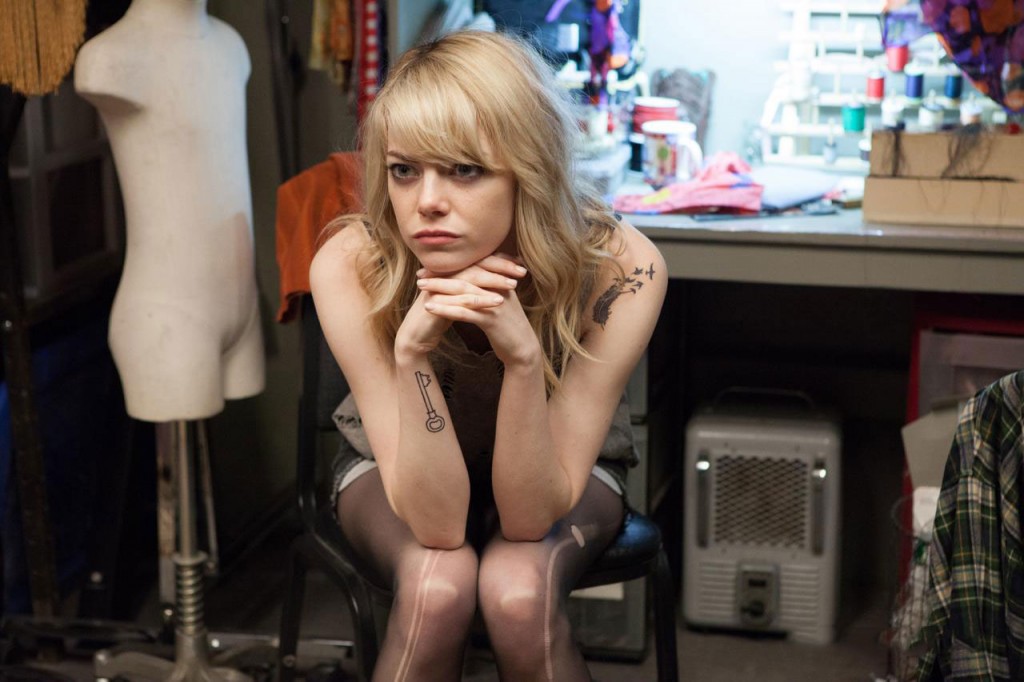 Serving as her father’s toughest critic, Sam is an emotionally distant 20-something fresh out of a stint in rehab, helping around her father’s endlessly bad-luck ridden stage play adaptation. Sam is starved for Attention up to this point due to a childhood spent coming in second to her father’s affection to his acting career. In response to years of neglect she berates him at any chance when he complains about his problems with being loved and admired. She is always ready to deflate the actor’s ego whenever it becomes overbearing, out of all the talking heads pulling Riggan Thomson in all directions the one he winds up listening to the most is the very one he helped turn into a problem in the first place.

Rene Russo as Nina in Nightcrawler 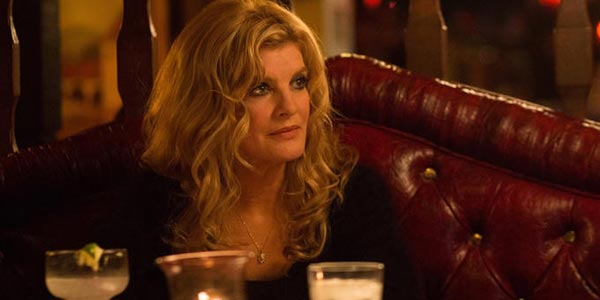 Rene Russo’s Nina is Network’s Diane Christensen for this contemporary era of media production and reporting. A bottom-line producer concerned more about ratings and beating the competition any way she can, than about journalistic integrity or ethics. Though she may not be the one going out into the night probing and rearranging crime-scenes for ratings grabbing images, she is empowering the Lou Blooms of the world by showing ill-begotten footage on her program. Having been gone through many producing jobs in her career, Nina feels like she is entitled to success any way she can get it. Even including dancing with the devil in the form of a gaunt and reptilian Lou Bloom. 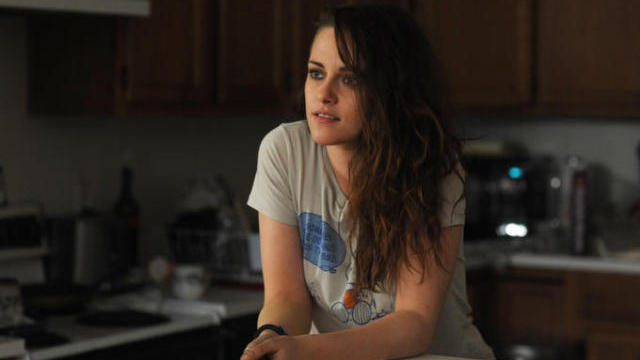 Though Julianne Moore is grabbing all the worthy attention for her dedicated role as 50 year-old Columbia linguistics professor Alice Howland diagnosed with early-onset Alzheimer’s Disease, it is Kristen Stewart that gives an endearing and heartfelt performance as Alice’s youngest daughter, Lydia. Being the sudo-blacksheep of her family, going into the arts as an stage actor, instead of a so-called “proper career” in medicine or academia, Lydia constantly has to defend her career pursuits in front of her family and especially her mother. But when Alice receives her tragic diagnosis, Lydia is the one that ends up stepping up to be along side her sick mother as she struggles with her ever fleeting memory. I’ve known Stewart could be always be a good performer given the right material and direction (Even Sir Laurence Olivier couldn’t make the lines in Twilight sing), and here she strikes a remarkably balanced emotional cord here as the family member no one expected anything from, but goes above and beyond the rest. 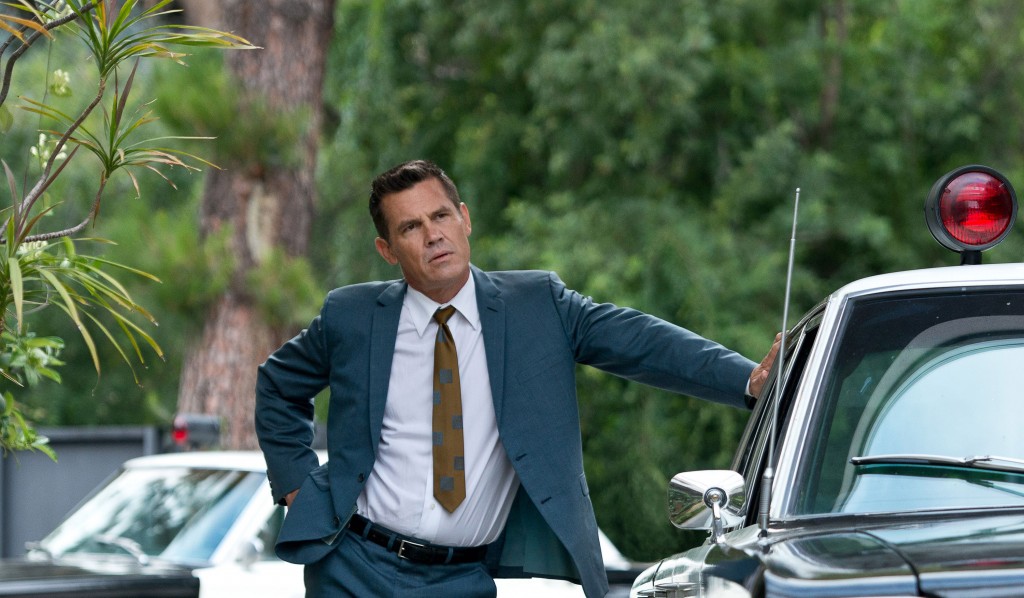 Whether beating-up hippees or ordering Japanese food in bad Japanese, Brolin’s Detective is the source of much of the great by-play between him and Joaquin Phoenix’s P.I. Acting as the establishment to Doc Sportello’s free spirit, ‘Bigfoot’ prides himself as a no-nonsense arm of the law that stops at nothing to stay on-top of things. Having to deal with the likes of Sportello his band of misfits only makes him madder and more determined to shake down the P.I whenever he gets a chance. Acting as one of the major steamrolling mechanisms in Doc’s static life always pushing him to a new era. 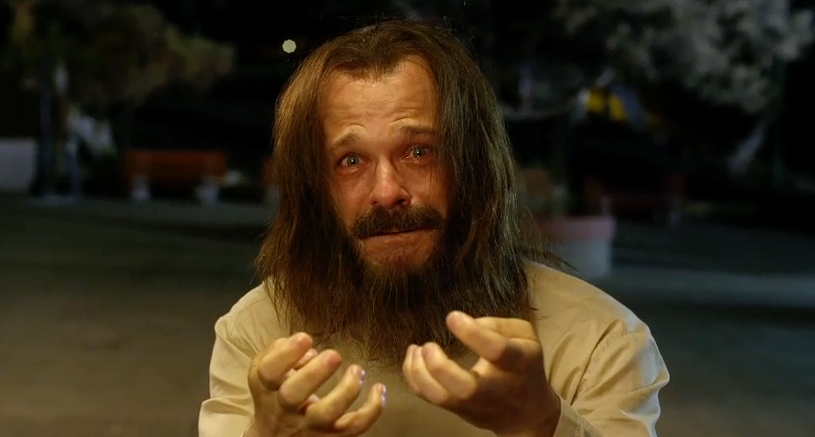 For the lead’s it was the mysterious characters, for supporting players it seems like I’m more drawn to the anger. Brontis Jodorowsky portrays his grandfather as a man with an unmatched temper and fiery passion for his son to be a man in his eyes. A strong willed and outspoken communist political refugee living in Chile, Jaime becomes determined to topple the current regime and replace it with the teachings of Lenin and Marx. Only to find that perhaps he never had the right cause to fight for to begin with. All of his time and energy probably should’ve been directed a little closer to home.