Finally a network show that didn’t suffer from the dreaded sophomore slump. 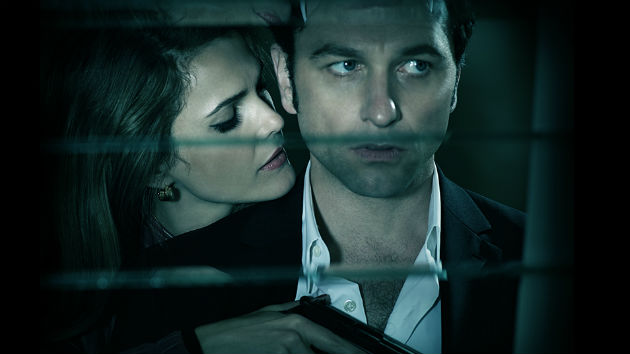 Last year The Americans was a surprisingly engaging cold-war throw-back spy thriller show from FX that introduced great characters, good old-fashioned espionage and relationship dynamics. Not much happened in terms of plot, but a lot was established and done well. That can all go for not unless you have an idea of what to do with what you have built up, thankfully the team behind this show were up to the challenge. The follow-up to the all the great character building is a twisty and suspenseful entry into the so-called T.V ‘renaissance’.

Keri Russell and Matthew Rhys are still excellent as Elizabeth and Philip Jennings, the couple that spies together in Reagan Era Washington DC. After recovering from a near fatal mission last season, Elizabeth returns home to her family under the guise of having visited a sick relative for her time away. Only happy to see their parents back together again, Paige (Holly Taylor) and Henry (Keidrich Stellati) still remain completely unaware of their parents real life as undercover Soviet agents, although Paige is starting to question her parents alibis for certain events. Everything is seemingly back to normal for the Two spys subverting the American government and its assets. Until one day they meet up with another sleeper agent family for a day out together having fun with their unsuspecting families at an amusement park. The other spy couple use this as cover for an operation that they have, one that ends horrifically with nearly all the other family members getting violently killed, With only their oldest son left alive, to see his parents and siblings murdered.

This tragedy hits close to home for Philip and Elizabeth, they never wanted to think that their kids were ever in great danger, thus it becomes their single-minded goal to find the people responsible. Was it one of the American assets that other couple turned? Was it their own KGB suspecting disloyalty from those agents? There are many suspects and few answers. The two’s vengeful quest to find who did it leads them into even darker and twisted territory than they ever could have imagined. 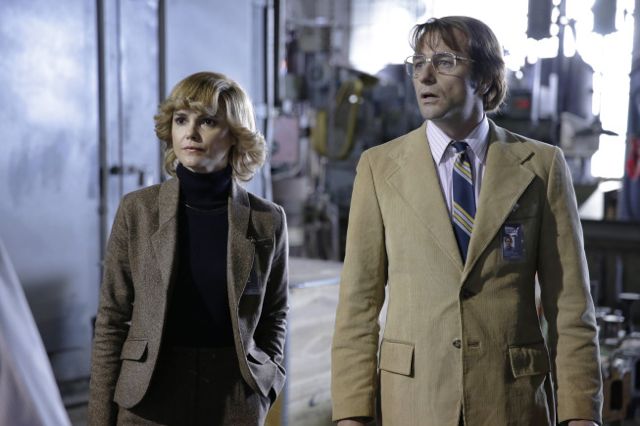 Meanwhile, on the good-old U.S of A side is FBI agent Stan Beeman (Noah Emmerich) who juggling several issues on many fronts. He has to deal at home with a wife that is thinking of leaving him, on the job with a Soviet asset that has become his mistress and is in reality actively trying to turn him against the FBI, and at his workplace in trying to seek out KGB agents, like his own neighbors the Jennings. The man has a full plate you could say. Representing the American side in all the proceedings, an always welcomed Noah Emmerich perfectly conveys how torn and beleaguered the guy is, and portrays the lengths that domestic American agencies would go to fight against communist insurgency.

All the characters from top down each show how the two Nations went toe-to-toe in their covert operations to undermine each other. Relentless and constant, as each side tried to gain any advantage in their secret war with one another, the only outcome seemingly was full-scale nuclear war at the time. Show creator Joe Weisberg doesn’t loose focus on the big picture and keeps things centered on the intriguing characters and domestic dynamics that made the first season unfold so well.

Holly Taylor is a natural as Paige is growing into her teenage years, and is starting to question her parents authority just like any American teenager, the only difference here is that finding out what her parents are really about could get her killed, knowing too much. Her parents want her to understand that there are things that she cannot know about, but as always that is a point of attrition between parents and their kids. Just as Stan keeping things from his wife has led to a irreparable rift in their marriage. The toll of keeping secrets and holding the fates of their respective countries weighs heavily on all the players. There was nothing really cold about this side of the lengthy Red East Vs. West struggle. 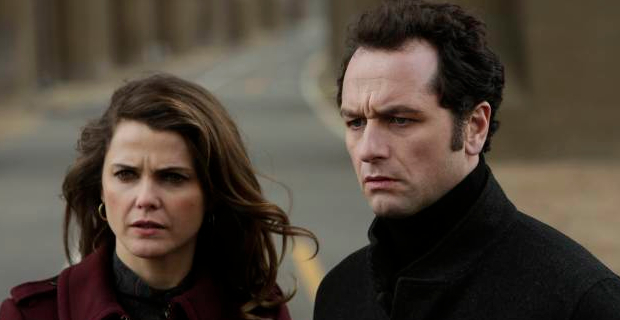 5 Best Episodes: Comrades (Gets things started off very well), The Deal (Shows the level of loyalty the two agents still have in their cause, while showing some cracks), New Car (Shows that Stan can crack under the right pressure), Operation Chronicle (Sets everything into motion for a great season finale), Echo (A great and truly stunning reveal for the overall who-dun-it plot line)

Best Moment: Not easy; the reveal in the last episode, Philip confronting Paige’s pastor, or Elizabeth warning Lucia to tone down the communist revolutionary in her are all worthy. But I’ll go with the Elizabeth wanting Phillip to ‘role-play’ with his other on-going cover. Showing that in espionage you don’t mix covers in any forum, no matter how kinky it could be.

Overall: An excellent thrilling follow-up to the first promising season, adding an over lying mystery plot with developing the established main and supporting characters. Manages to juggle many plot-threads, safely allowing them all room to breath. A rare spy-action series that relies on character building and dynamics, a better more involved version of the old spy vs spy story than other series currently, looking at you Homeland.