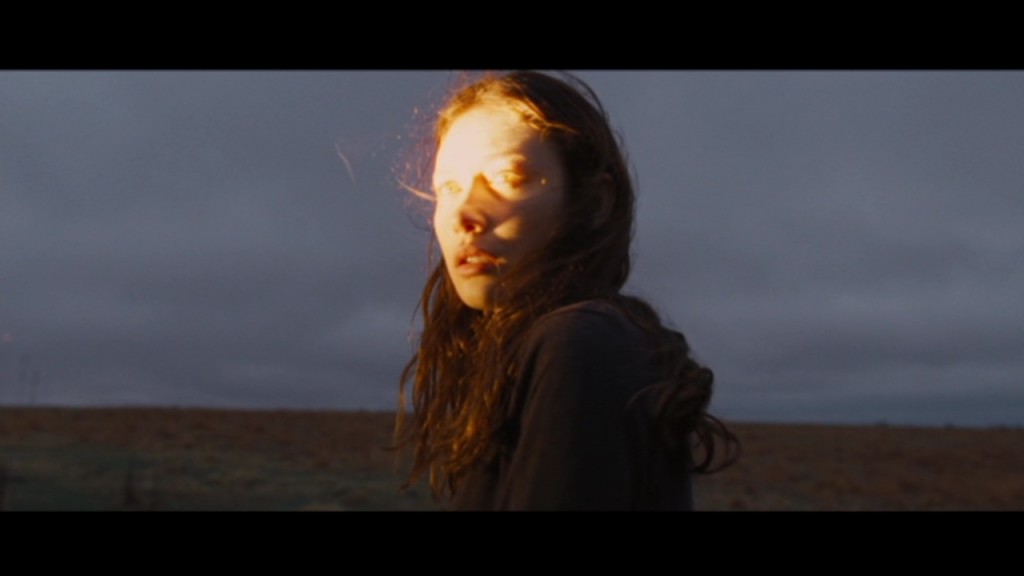 Who better a subject to do a scene, theme and cinematography analysis series on than a visual poem by the enigmatic auteur Terrence Malick? To The Wonder, the latest from the unique visionary director, centers on French foreigner Marina (Olga Kurylenko) and traveling American Neil’s (Ben Affleck) tenuous romantic “push-pull” relationship over the span of a prolonged period of time (As with most of the director’s works, time is a unquantifiable aspect here). The couple first meet in Northern France, they travel around, become close and fall in love. Afterwards Neil convinces her to move back to his home in Oklahoma. Marina is constantly chipper and lively, seemingly always in a ballet with herself. While Neil on the other hand, is grounded and stoic, practically a tabula rasa, especially in comparison to Marina’s lust for life.

Confounded by the Neil not reciprocating her enthusiasm for their love and life together (he goes about his work unfazed by the beauty of everyday life, showing glimpses of heart only when he is with another woman from his past), she meets with a local priest (Javier Bardem) to try and answer her personal crisis. Since she is new to this strange land she turns to her traditional roots for comfort. However, The priest burdened with his own crisis of faith in God’s love can only relate to her troubles of trying to understand devotion and exacerbates the problem. Thus Marina slowly falls into dissolution and despair with no one guiding her in her self-inflicted isolation.

Now is any of this conveyed through screen-written exposition or clumsy-written dialog? Nope. This is Malick in his element, with his extraordinary ability to shape narratives through cinematography, performances and, as always, meaningful whispers. His narratives, or lack thereof, are generally plotless and amorphous. Indeed for To The Wonder, there was no actual script for the entirety of shooting. Allowing for a free flow of a range of emotions and actions for his characters. His camera as well moves freely from scene to scene and character to character.

In order to better understand an important aspect of Malick’s work and film in general I want to focus on a scene towards the end. Marina is leaving Neil for good and heading back to her native land, in the airport there seemingly is a heartfelt good-bye as the two part ways. No bitter feelings, she even says she wants to keep his family name. And then we get a shot of her walking down the corridor to her plane, the hallway is oddly lit only with sunlight at the end. It’s a beautiful visual rendering of what Marina is leaving and where she wants to be. 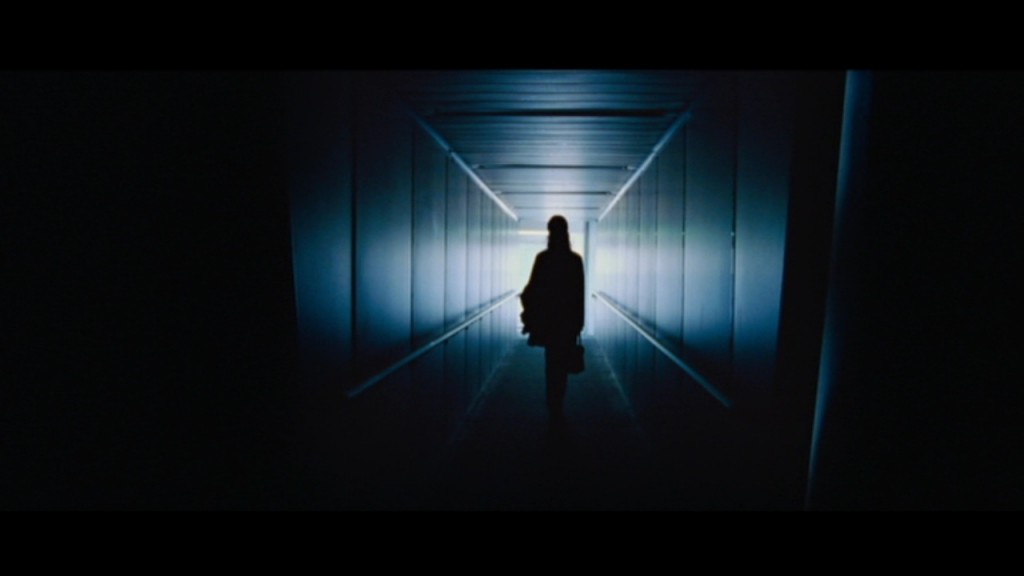 Now, does it make sense in the real world that a flight crew would turn off all the lights in that hallway while passengers are boarding a flight? No, but it does make sense from a “narrative supported by visuals” or film standpoint. She is leaving her unhappy and uncertain past in hopes for a brighter future finding happiness elsewhere. Furthermore, reinforcing the fact that throughout her time in America with Neil she has had a sort of “tunnel vision.” Not wanting to see all the signs that their relationship cannot work, in order to build on something that was never really there in the first place. They were two ships who should’ve kept going in the night after a fateful passing.

That ladies and gents is filmmaking at it’s best: at presenting lies, visual trickery, in service of the truth. There were many factors in play when the two of them met: she was raising a child on her own, she was desperately lonely and she hadn’t been comforted by another in some time. Naturally, she didn’t take the time to factor in her own compatibility with this strange Foreigner. It’s a harsh truth that is realized by many people too late in their relationships, Marina is doing something most of us wouldn’t. As she comes to the conclusion that sometimes we can never feel as lonely as when we are with another person, so unlike us. That we can be just as happy alone, as being in love, dancing to our own beats.