It is the largest and most complex machine ever built by mankind, multitudes of countries and nationalities participated in its inception and creation, the internet was originally created to share the data from it, and up until six years ago we had no idea what it was going to give us when we pressed the start button. 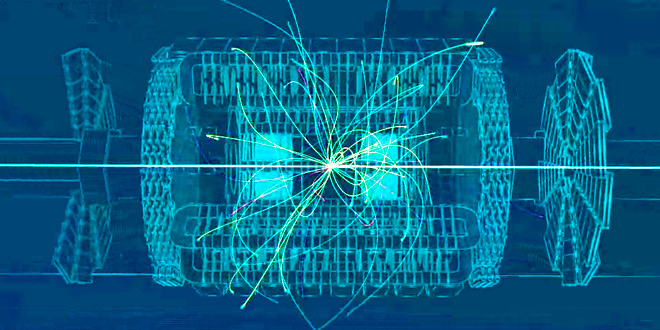 The new engaging and inspiring documentary based around CERN’s Large Hadron Collider, Particle Fever, chronicles the very heart of discovery; a journey into the instinctual and compulsory human need to understand our very existence and our place in reality. This machine also represents the forefront of many scientific disciplines; including Particle physics, Quantum Mechanics, Supersymmetry and Multiverse theory. For a group of dedicated scientists, researchers, technicians and theorists the LHC is everything and can solve every the great mysteries of our universe, or what could be the case the multiverse.

So the big question for you probably is what exactly does the thing do? Well, in simplest terms the LHC is the largest and most powerful particle smasher ever built. Using intense magnetic fields generated by superconducting magnets it speeds atomic particles up to the speed of light, loops around several times to build momentum in a 27km ring and then collides with other particles coming from the exact opposite direction in the ring. The ensuing collisions release subatomic particles that may very well solve many of physics greatest questions about the nature of matter, time and space. Namely the elusive and key Higgs-Boson particle; the building-block for all mass in our universe on a subatomic level and on a macroscopic level bends space-time creating the effect of gravity. 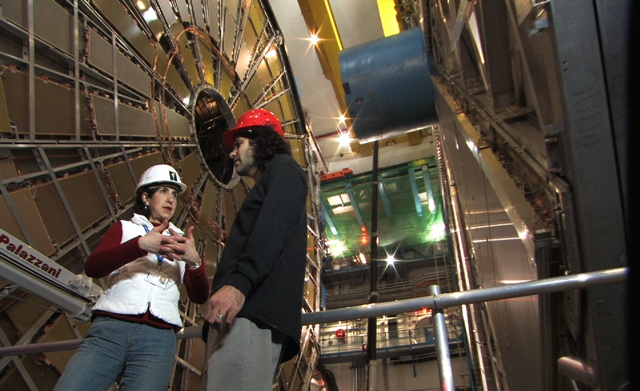 For years the Higgs-Boson was the missing piece in a large puzzle that was the standard model of subatomic particles. It had already been proven that it existed by mathematics, thus the only thing remaining was discovering it empirically. Professor David Kaplan of Johns Hopkins University is our first guide into this exciting world of Particle Fever as he outlines in layman’s terms the importance and even the technical side of the work at CERN. He is the first in a parade of enthusiastic researchers to convey the energy felt in the air as the LHC went online for the first trails and testing.

Now is as good a time as any to say that film was not always at the forefront of my passion; for a long while it was science and its applications. Having even gone to a technical private school in upstate New York, Rensselaer Polytechnic Institute, all this energy on display was like reliving my best days back in College. All the brain-power on campus striving to discover what is out there and what is within themselves to do so. Science is a powerful force for many people; after having been entrenched in a scientific community for my education and seeing this documentary it is not hard to see why. The sheer determination, resourcefulness and drive you get from everyone around you all combine in a proverbial cloud of rarified electrified air. 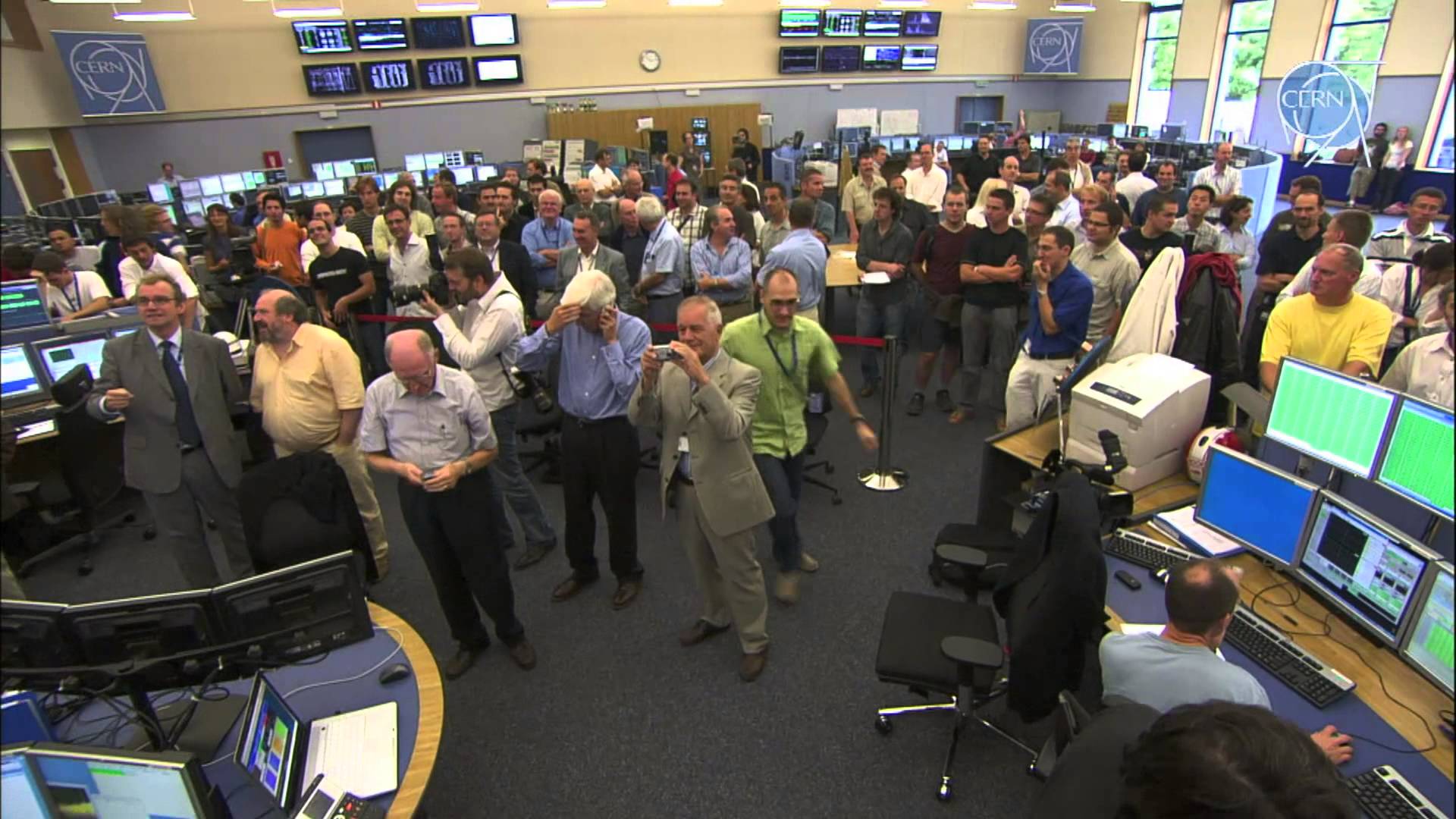 Film and science don’t only cross paths in this film, the two share many similarities. Both requiring an extreme amount of imagination, determination and passion to achieve greatness. Both can open eyes to the complexities and questions of the world at large and as evidenced with this film both can achieve art in finding the beautiful symmetry of life. Although you’d be hard pressed to find another movie that details the differences between theorists and experimentalists, supersymmetry and multiverse, hadrons and fermions. My father, a former particle physicist that helped discover the Top Quark (Wiki it), had one quibble while seeing the documentary that it did not go into more detail about the actual technical work behind finding the Higgs-Boson. Though I do see his point at the ending rushing to the conclusion, I counter that Particle Fever still successfully conveys that life’s greatest endeavors are all about the journey, not the destination. 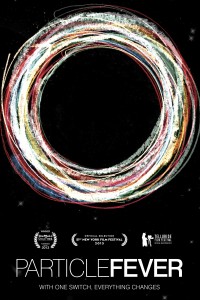 9.3/10 (A Surprisingly Gripping and Eye-Opening Look into the Cutting Edge of Particle Physics and into the Very Nature of our Reality)