The shadowy and untold world between what we fully believe and the unexplained is scarier than anything in your well-worn campfire stories. 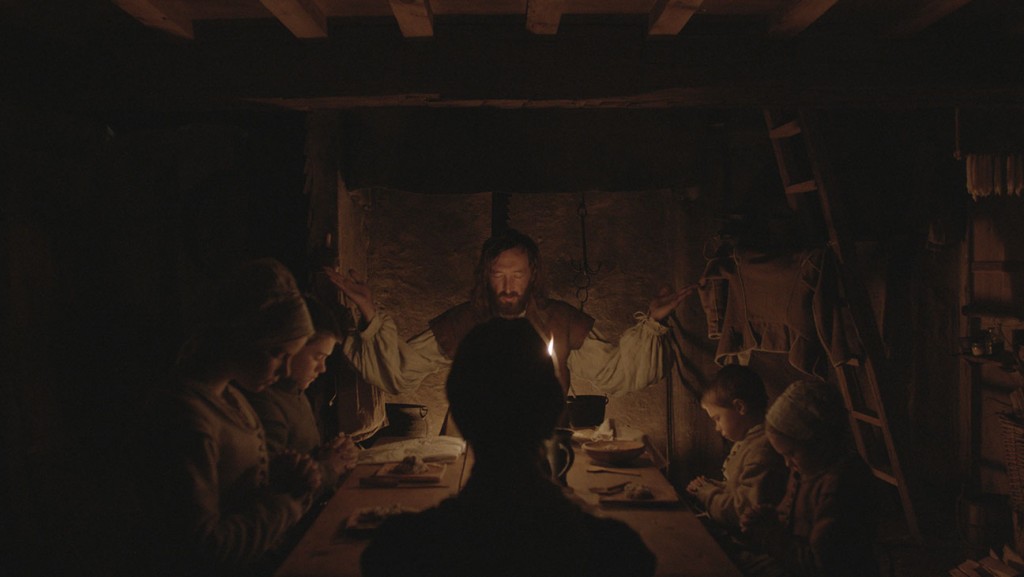 A highly zealous puritan family in New England circa 1630 is banished from a large settlement and forced to live on their own in the uncharted spooky woods that surround the area. A year later as they forge a living together out in the wilderness, something begins to act on all of them, something devious, wicked, and insidious. Their oldest child, a daughter named Tomasin played remarkably by Anya Taylor-Joy, is taking care of the new-born baby when it is snatched away. Almost immediately an unspoken change occurs between her and the rest of the family especially between her parents played strongly by Ralph Ineson and Kate Dickie. They begin to act strange around her, seemingly suspecting her of the deed and perhaps something more nefarious. But do they really believe that she is in some way responsible? Is she completely innocent or in fact turning into something from folklore and scripture?

This stunning debut from writer/director Robert Eggers is a tense-atmospheric-historical drama centering on the fringes on hardened belief, the unexplained and supernatural, and the maddening hysteria that can come from all of them crossing-over into each other. Set some 60 years before the infamous Salem Witch Trials, Eggers has seemingly traced the root causes of the tragedy, most notably with the extremely pious that anything beyond their understanding is an affront to God; the core of their beliefs. The victims of this infamous Witch Hunt tragically unable to plead their innocence against the tide of fear and paranoia that griped their towns, neighbors and families. 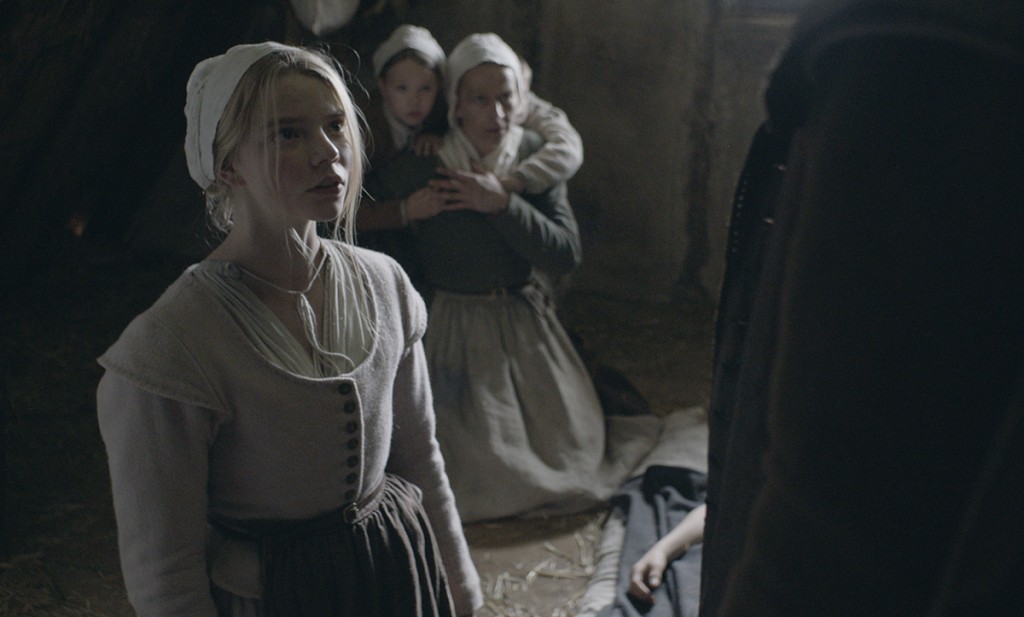 Anya Taylor-Joy as Tomasin plays the ostracized girl with doe-eyed innocence, but with fleeting glimmers that something may not in fact be right with her, supernatural forces notwithstanding. She is growing into maturity, suddenly experiencing changes both physical and emotional and because of the distancing she is feeling from her family she is coping with them on her own. Only her brother Caleb, played powerfully by Harvey Scrimshaw, seems to even be able to reach out to her, nonetheless an uncomfortable undertone to their relationship develops that further divides the family.

As family members begin to suspect one another of evil tidings, the grey New England skies seemingly become darker, their farm animals begin to act wildly and the very woods themselves take on a menacing  presence. Getting to the point where even a wild hare is as unsettling sight as the titular Witch on-screen. That is masterful horror cinema, akin to Polanski and Kubrick, generating a constant oppressive atmosphere of dread. The horror genre is experiencing a welcomed resurgence in that last few years with the likes of The Conjuring,The Babadook, and It Follows, in no small part because the filmmakers carefully take the time to portray their worlds from an oft-kilter perspective. To steal a line from the Bard “Something is rotten in the state of Denmark”. Something is wrong, we can’t quite point it out, but something isn’t right.

That is what true horror is, derived from a primal fear of the unknown and unexplained. Horror genre filmmakers in recent years have tried to manufacture scares into what one can call Shock cinema. Trying to put “frightening” images and gore on-screen and using jump-scares to try an jolt their audiences into thinking for an instant “Well, that was scary.” While that may work for amusement park rides, film is a completely different beast. It is able to grant a unique perspective and understanding of the nature of fear. Nothing should be on-screen to shock an audience, at least in the cheap thrills department. You can be unsettled and disturbed by what is happening in the narrative certainly, but as part of the film’s experience you should be trying to understand why you are feeling that way. 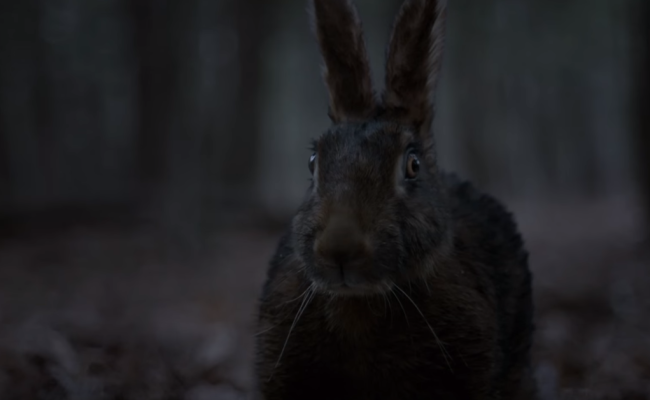 The Witch is the crown-jewel in the recent string of truly disturbing horror films. A darkly beautiful film shot by Jarin Blaschke that treats its New England forest setting in a suffocatingly claustrophobic manner. The production design team render period authenticity from the cloths, lodgings and especially the 17th century style of English-speaking that may be hard for some to follow but the dedicated performances keep you engaged and concerned. The eerie musical score by Mark Korven makes the haunted woods seemingly sing not unlike the monolith in 2001. All these outstanding cinematic elements compliment one another to create a vision of hysteria that would manifest itself in real-world horrific ways in the area’s history.

At my screening just as the end credits appeared, another member of the audience cried out “That’s it? What was that?” in a unsatisfied tone. “What was that” indeed, I guess we never really truly grasp what lies waiting for us in the darkness when we journey to the edges of what we’re used to.

9.5/10 (An unsettling film that depicts the primal fear of the unknown in uniquely disturbing ways. An atmospheric horror film that has truly terrifying historical roots in the real-world, and never cheapens its storytelling for an audience.)