I’m back with a vengeance. Well, where to begin with this one? 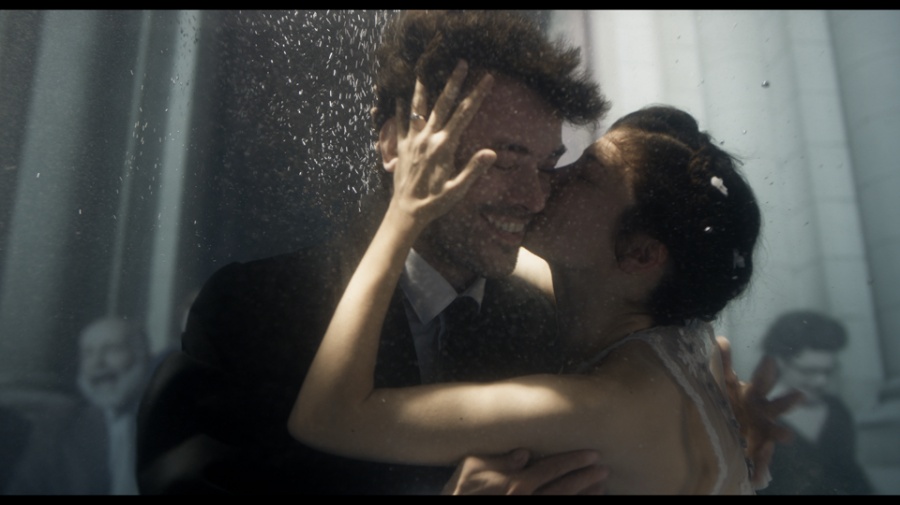 How about I begin by getting it out of the way, I’m not a fan of this one. There is an old adage that for a movie to succeed you need three great scenes and no bad ones; well this is one that only gets the former and suffers mightily from the latter. Writer/director Michel Gondry’s career post-Eternal Sunshine has not been too kind to him, and Mood Indigo is a prime example as to why. In his whimsical new-age would-be romantic tale of bittersweet love there is very little of the poignancy of his indie-hit a decade ago.  Relying on his background in music video production with creating scenes straight out of a 90’s MTV video, imbued with just as much subtlety, much more so than giving characters and story to guide his audience along. Which are both necessary in a world as strangely rendered as this one.

Not a complete misfire, very close though, as there are at the very least decent things to be taken away from all this. In Gondry’s strange world of stop-motion animation, whimsical whirlwind romances and surreal allegorical imagery there is a humorous tone to the proceedings as the story moves along. The cinematography is generally well-composed and framed to bring to life a surreal world straight out of the mind of Terry Gilliam. With it’s quasi-future steam-punk reality aesthetic and production design. In the end though it all really doesn’t matter because the cast gives nothing enduring or engaging for us to grab hold of. The two leads played by Audrey Tautou and Roman Duris are the quintessential romantic blank slates in order for audiences to imprint and fill in their own personas and wants onto the screen. This may work for some, but for myself this is essentially Twilight for adults. 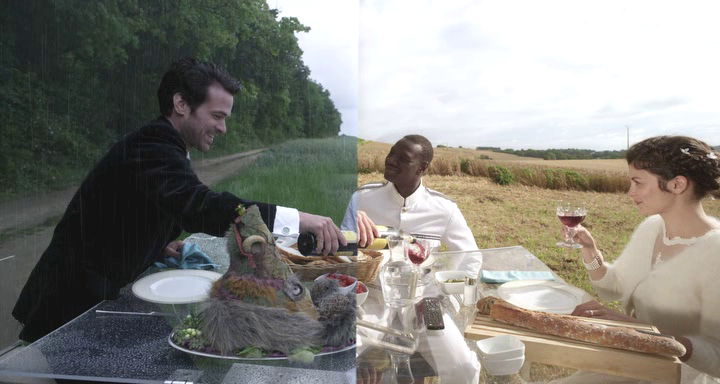 Indeed, I cannot tell you a single thing about these two characters with whom we are supposed to be completely invested in terms of getting together romantically. Both are fine actors too for the material they are given, it’s just the filmmakers are more concerned with how whimsical they can make the background than creating engaging characterization. When Gondry wants to add any sort of genuine pathos to the story, he forgets that unless the audience is relating and empathizing with the characters on some emotional level dramatically shifting tones will ring false and completely out of place. Thus when the story does change gears to a more somber and bittersweet note it all feels rather unearned and cheap. Filmic manipulation at its worst.

Essentially this fits every one of my criteria for bad movies, including wasting the obvious off-beat talent on-screen and behind the camera. From the production design to the actors involved there is certainly skill involved, its just they directed towards poor, bland and uninteresting results.

Those three scenes I talked about before being good at least are with the allegorical nature of one’s life seemingly being written by several dozens of different writers at any given time and the underwater wedding scene, showing the immersive nature or plunge, if you will, that the lovers take as they enter matrimony. Interesting and beautifully photographed, yes; moving and subtle, no. Like a music video of that pop song you hate, only this one goes on for an hour and half. 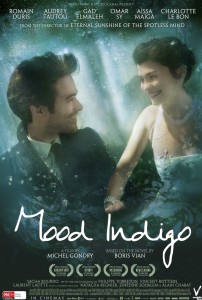 4.0/10 (A Glaring Misfire From An Indie Darling In A Decade’s Long Search To Catch Lighting In A Bottle Once Again)