The cinematic Maestro conductor plays another symphony of emotions that hits all the right high notes and (intentionally) sour ones.

1969’s “Here Comes the Sun” by the Beatles. Now that’s a song forever etched in my mind, unfortunately not for the reasons it is for most people. Don’t get me wrong I love the sugary sweetness of that seminal tune, but there is just one personal problem for me: it became THE song that went to define a particular romance I had years ago. Between the two of us, it was the ballad that ‘completely’ described our time together. Skipping forward many years after the two of us parted ways that Beatles hit still gets to me in the worst ways because of the memories that are dug up every time I listen to it. It’s one of the most cheerful uplifting songs in music history done by a timeless band how could I not succumb to the lyrical warmth that the Paul, John, George, and Ringo gave?

The legendary Terrence Malick ever since his critical, and even to an extent mainstream, hit Tree of Life has been a tad… divisive to say the least with his last three feature Films. To The Wonder, Knight of Cups, and now Song to Song have all incurred the wrath of many a film critic and even previous die-hard fans of his for their seemingly aimless stories, overbearing philosophical voice-overs, and esoteric film style(s). Some viewers have even regarded this string of films as self-parodies of the man’s work. Needless to say, I don’t share the sentiment that Malick has somehow lost his way as a filmmaker, but that doesn’t mean I don’t understand the frustration felt by many especially after something as monumental and awe-inspiring as Tree of Life. His recent trio of films all center on shaky human relationships, romantic, platonic, and everything in between, involving very complicated and confused people who are not easy to relate to. However, since the enigmatic director tackled the very essence of existence with his 2011 work, isn’t it fair that he be allowed to take on more “grounded” subject material with his follow-up projects?

Set in the Rock music festival scene around Austin, Texas the Director weaves together the lives of four main conflicting personalities each trying to find the right balance of fame, money, love, friendship, and artistic satisfaction. Ryan Gosling is the talented up and comer musician, Michael Fassbender is the hot shot producer that can get him to stardom, Rooney Mara is the off and on girlfriend trying to get her own break in the music scene, and Natalie Portman just hopes to find some sort of stability in her troubled life. It’s the kind of cast of lost souls that Malick loves to center his narratives around.

The quartet goes to rockin’ concerts, vacations south of the border, hard drinking and doing drugs, the usual having the times of their lives. The party has to end, it always does, as the group begins to feel unfulfilled with their escapades and where they are in their respective lives personally and professionally. Characters drift in and out of the focus of the main narrative as they move on to figure out what this lifestyle with all the highs and lows really means to them. It’s the usual cautionary tale of attaining fame and wealth and what gets lost along the way, just done through the lens of a cinematic philosopher and maestro. 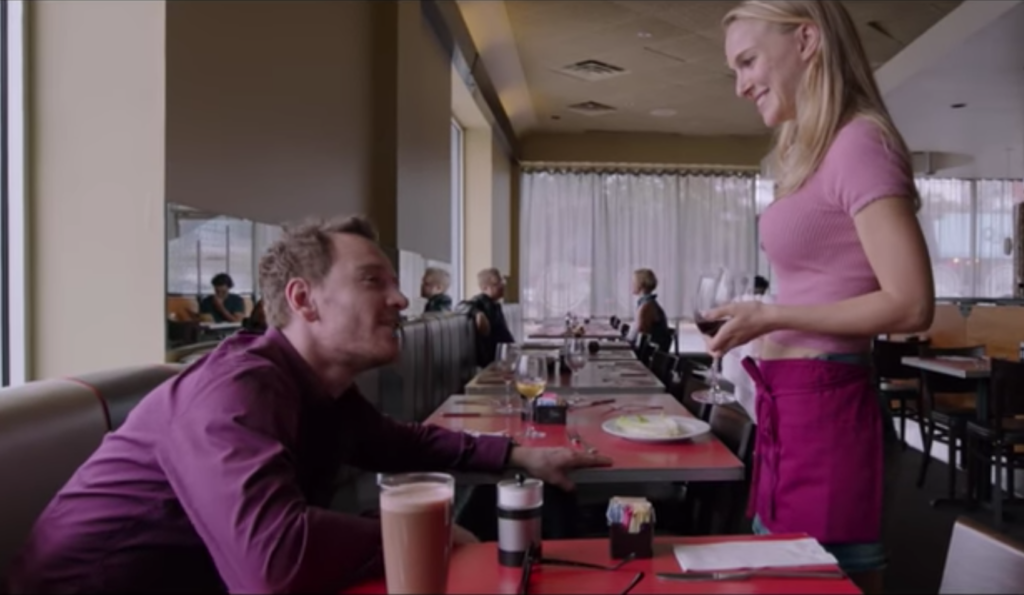 Bringing most of the techniques, camera-work (working again with fellow living legend Emmanuel Lubezki captures the group’s highs and lows with an acute eye), and tropes he is well-known for (and hotly criticized for), the thing that is unique this time around for Malick is the emphasis on the power of our Memory. Its hold on us as emotional beings is so great and vast it rather daunting. Each of the characters here shares their memories of past relationships, good and bad, and how they’re influencing and shaping their current ones. Now having experience that helps dictate current decision making is one of the more important skills we acquire through our lifetimes, but just how reliable is a memory anyway? How easy is it to be distorted and manipulated in our minds? Isn’t memory recall very, if not entirely, dependent on the emotions felt in that moment? How important is the “true reality” for us even upon reflection? It’s these type of questions that a filmmaker the caliber of Malick always brings up for yourself to answer in your own terms.

And that is perhaps what I admire most about the auteur’s career, his movies require you to want to participate in them. He alienates, frustrates, and confounds at every turn, but does it so lucidly and beautifully that I have to engage with the screen. I don’t blame anyone for not liking his work especially of late, as always to each their own preferences and movie tastes. I can only relate my relationship with the piece. I gather that most can sit and listen to Here Comes the Sun without feeling an ever so slight remorse of a memory long ago. It’s all relative in live’s pursuits as we go seeking new sensations and making new memories moment by moment and, yes, song to song. 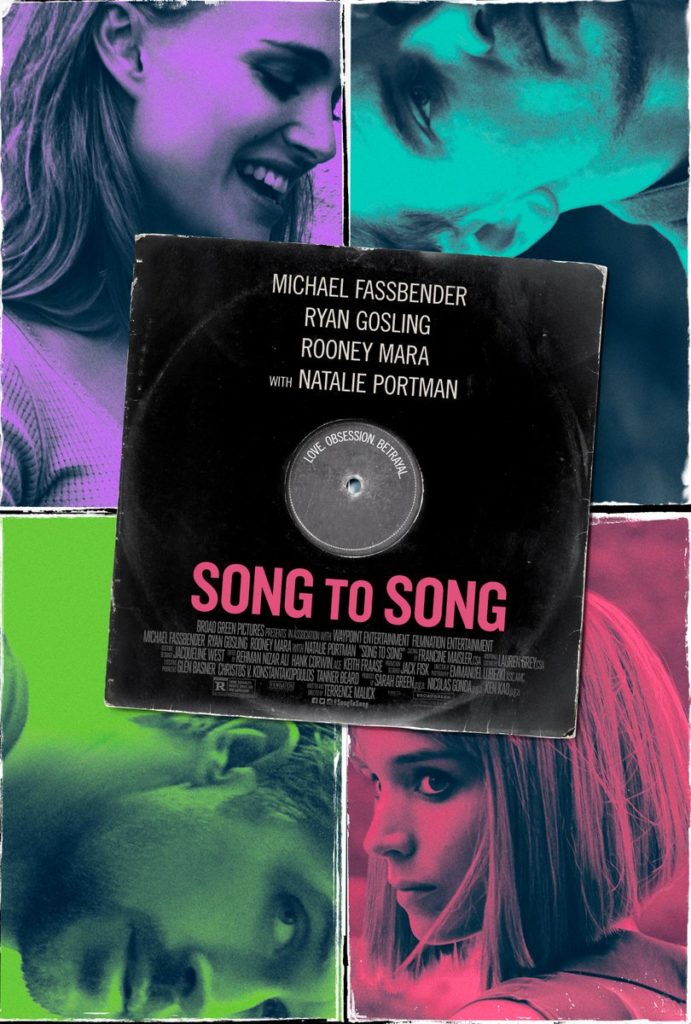 9.3/10 (A lucid fever dream of epic emotional scope weaving together the complicated lives of four highly conflicting but at the same time very dependent people. Can easily alienate an audience, but Malick can only open the door, you have to be willing to walk through it yourself.)